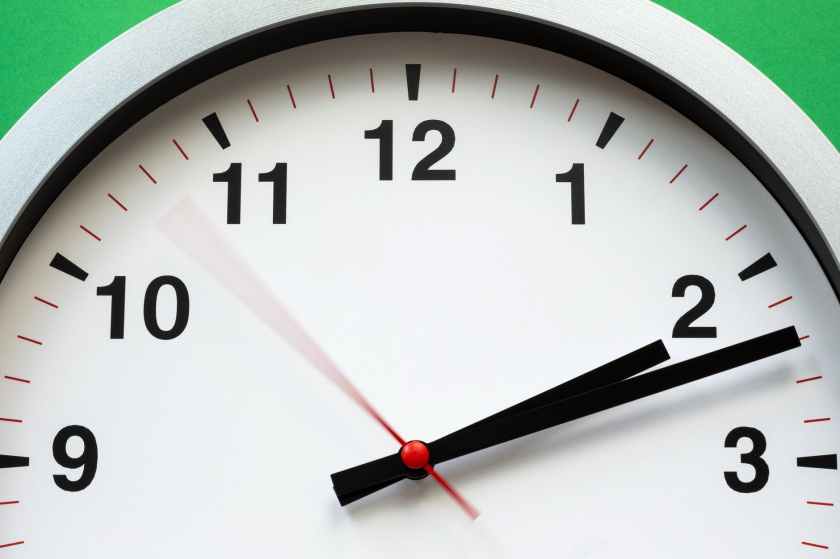 Hi Friends! Just a short little thought today, because sometimes all you have is a minute or two. That is what this is about! Using all those little scattered minutes.

We all have those awkward minutes between things that we think are useless minutes. The three minutes waiting for the water to boil. The five minutes standing in the bathroom waiting for your toddler to pee. That unusually long time it takes for your washer to stop actually spinning when you thought it was almost done. You know what I am talking about?! If you added up all those awkward minutes and put them together you would probably have a good chunk of time to get something done, but you can’t really do that. But why waste them?!

Make use of time, let not advantage slip.

For instance, I have on my list to trim the bushes out front and to cut the dead blooms off my hosta and my hydrenga . At first that might sound like a weekend long project. Today the babies were sound asleep, the toddlers were playing nicely in the living room. I grabbed a garbage bag and the shears and left the window and front door open so that they can see me and I can hear them and I took less than five minutes to cut the dead blooms off the hosta. Ta-da! Maybe at nap time today I will get to the hydrenga!

My iphone tells me each week how much time I have spent on my phone and on which apps. In other words, it tells me what I have been doing with my “awkward minutes”! Take back all of your awkward minutes and turn them into productive minutes! And don’t forget to break down what seems to be a big job into to little chunks at a time!

Have a wonderful productive week!

I am the Mom who spent way to much time cleaning house when my kids were young. I have learned a lot since and I want to share with you how to have a self cleaning house so that you can spend more time doing the important things in life. View All Posts

“We are a participant in the Amazon Services LLC Associates Program, an affiliate advertising program designed to provide a means for us to earn fees by linking to Amazon.com and affiliated sites.”

Join 175 other subscribers
Follow The Self Cleaning House on WordPress.com